by Lasers and Fast and Shit 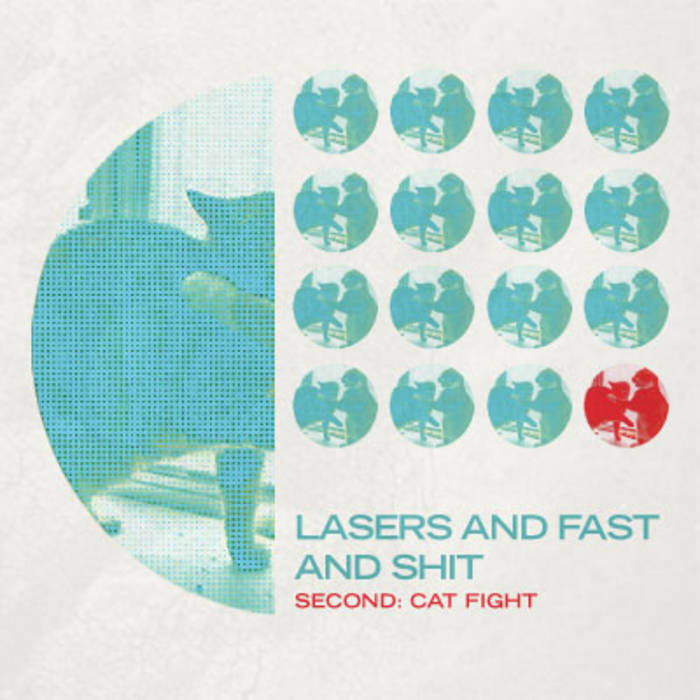 This is a cassette released by hewhocorrupts inc.

Lasers and Fast and Shit plow through five frantic and occasionally dancey garage-punk numbers on their HWC Inc debut. This is their first release with new guitarist Colin Dekuiper (Follows, Bloodiest, Office, Old Fake, Russian Circles). Though nothing can match the band's live show, this release should surely provide one with calming respite till the next performance. Indulge!

Bandcamp Daily  your guide to the world of Bandcamp

MF DOOM is given his flowers, plus appearances from MC Jada Imani and Stanley Ipkuss